Mary Fleming’s Letter to her Sister

I came across this pleasant little letter from Mary Fleming to her sister when I was searching the Journal Book of Mary Brown Williams Dunbar, at the Mississippi Archives in Jackson Mississippi.  The letter was dated 24 Feb 1792, and was in very good condition.  It was written by Mary Fleming, daughter of Judge William Fleming of Virginia, when she was about fourteen years old.  It is not certain to which of her three sisters it was written.  It was probably passed down to Mary Williams Dunbar by her grandmother, Lucy Fleming Markham.  Pamela Hutchison Garrett, 2018.

My Dear Papa handed me your letter which gave me great pleasure as it informed me the Health of you and my other friends.  I flattered my self with the pleasure of seeing sister Lucy when Papa came down, but the weather was too cold, though I hope he will bring her in the Spring.  I was at a very agreeable Ball the other evening, given by the Students, and had a very good partner.

Give my love to my sisters, and all my friends, and write often to your affectionate sister. 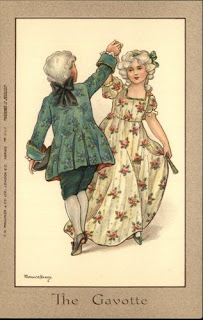 A little perspective:
Mary Bolling Fleming was born about 1779, the youngest child of William Fleming and Betty Champe of “Summerville” in Goochland (later Powhatan) county Virginia.  Betty Champe Fleming died sometime between 1780 and 1790, leaving William Fleming with four little daughters to care for.  The Fleming girls were raised with great devotion by their father who “always had some female relation living with him to help care for them.  He was both father and mother to them.  He had them educated at home.  Their teachers were from England, a Mrs Dudley and a Mrs Livingston” (letter of Martha Markham).

It is unknown where Mary Fleming was writing from.  Her mention of “Students” might suggest that she was at school, but the year 1792 was an early date for the female academies of Virginia. It seems more likely that she was visiting friends.  In 1792 her father was serving as a Justice of the Virginia Supreme Court which met in Richmond each spring.  Richmond being about fifteen miles from their home, perhaps Mary Fleming was visiting or schooling there.

For more details on Mary Bolling Fleming, visit his page at the Markham of Chesterfield website.

About the Photo:
“The Gavotte”; a postcard drawing by Florence Hardy, about 1910. 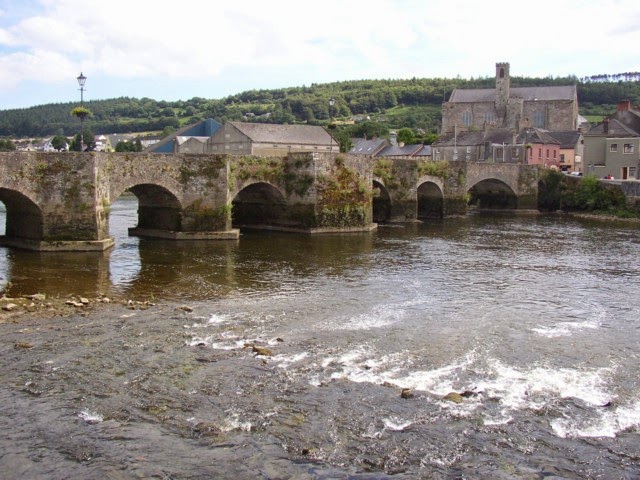